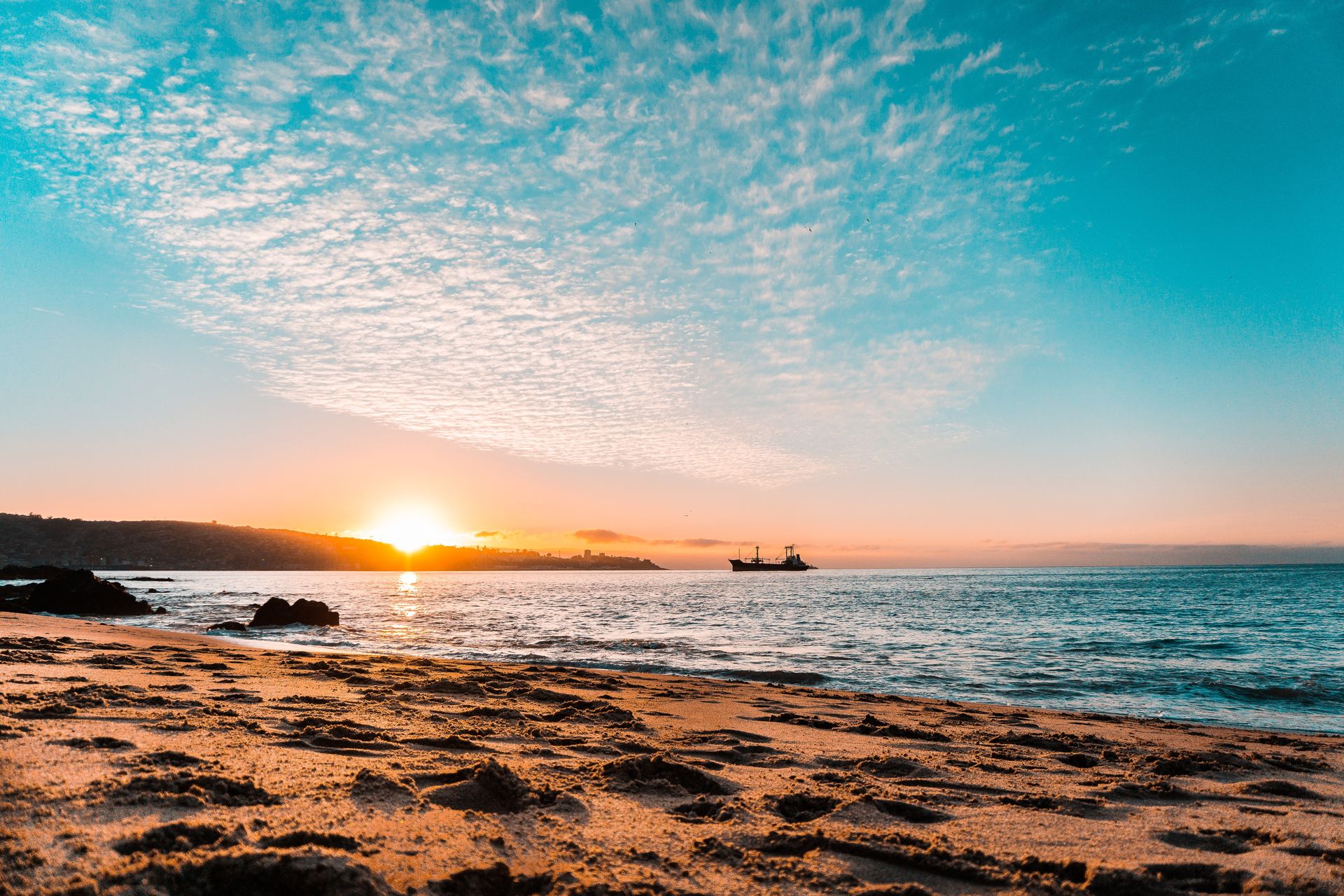 A closer look at the coasts of Attica reveals their unique character as they form small bays and harbours. Luxury beach hotels; organized beaches; big organized and smaller marinas; older and modern settlements; lighthouses; small country churches and the Athenians’ summer residences; all scattered like jewels along the Attica coasts.

Attica’s relief map is closely related to the ground structure and its materials, i.e. the various rocks which were shaped by ages, geological faults, the sea, the waves and, of course, the people. In Attica, we find rocks as old as 2 to 10 million years. Attica’s neotectonic map is comprised of metamorphic rocks (marble, slate); sedimentary rocks that once were at the bed of the sea or a lake; neogene rocks and so on. Limestone is almost everywhere. There are beautiful caves full of stalactites and stalagmites; real treasures to the eyes of a speleologist!

Topography of Attica hasn’t changed much since the prehistoric period, though a few important changes took place in the meantime. During the ancient years, for instance, the port of Piraeus’ only connection to the mainland was a narrow strip of land, the so-called “Alipedon”. That is why in the years before Themistocles’ rule, Faliron was used as Athens’ port. Another even more important example is the big geological fault which ran along the northern side of Athens to reach Mt. Hymettus, separating Attica into two halves. With time, the southern half has been elevated; thus, the waters flowing southwards to the sea met with a natural obstacle and formed big lakes covering the areas of modern Chalandri and Acharnes. Later on, the obstacle vanished; the waters flowed freely to the Saronicos Bay forming Kifissos River and Attica took its present shape.