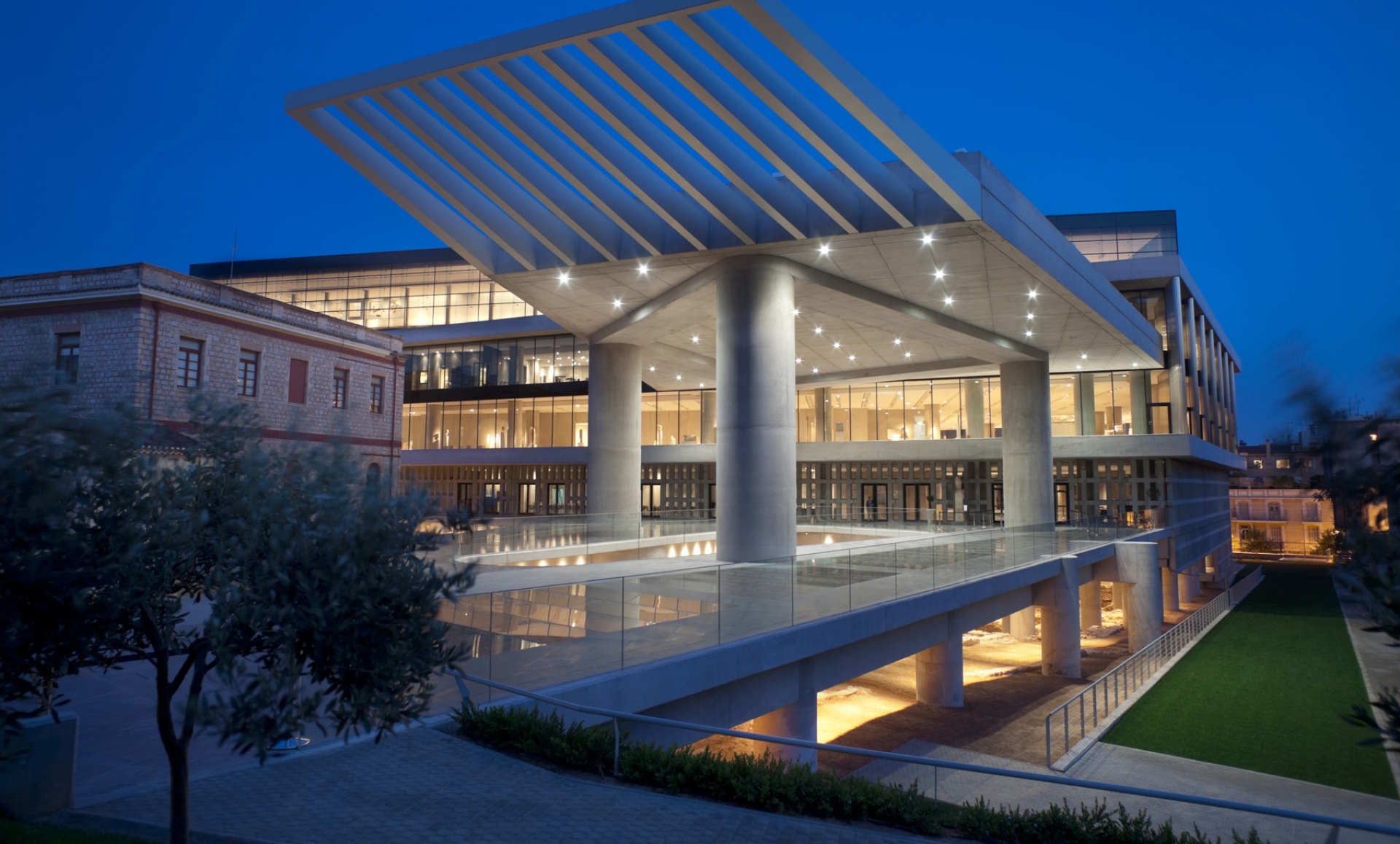 Most tourists usually visit the most important monuments and the “traditional neighborhoods” of the capital, which are in the well-known defined area of the “Historical Center”. Besides, Athens-Attica is the birthplace of democracy and freedom of thought, of Literature and Arts, the world’s monuments, the great philosophers, the Marathon etc. At the same time, however, it is a modern European and very populous area in the capital, which hosted the Olympics in 2004, renovating almost all the hotel’s resources and infrastructure (airports, highways, means of transportation, sports centers, etc.) in throughout the region.