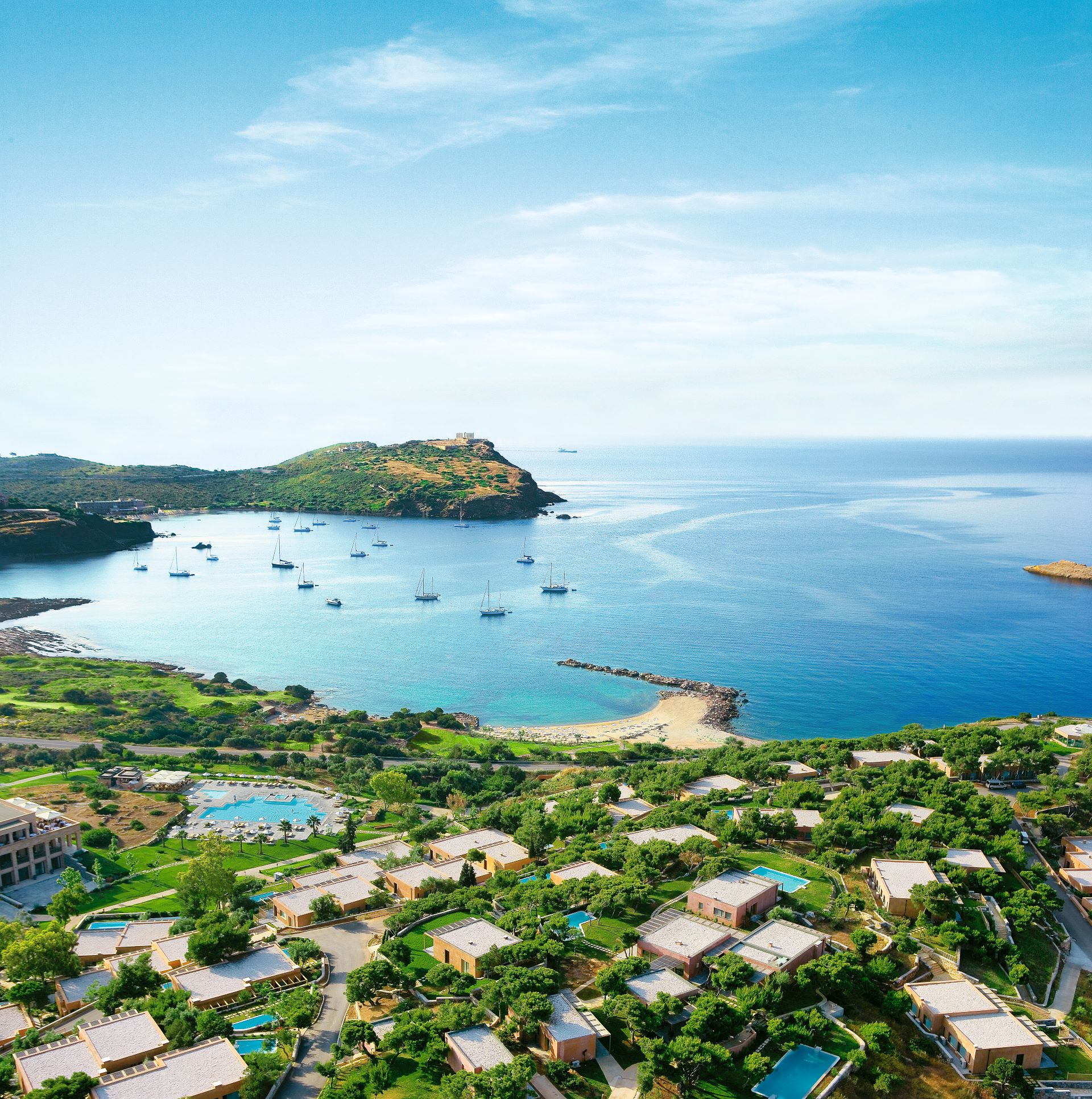 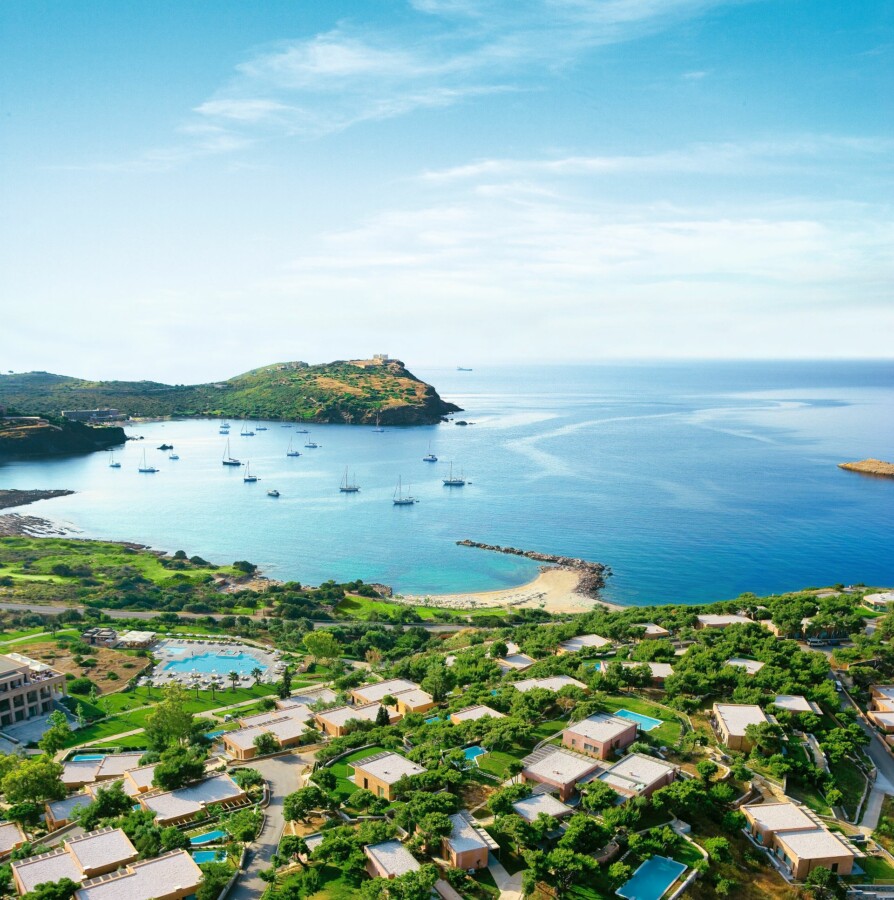 The Cape Sounio retreat. For the most famous full moons on earth come to the Temple of Poseidon. The myth of the Aegean Sea surrounds the Resort which in itself sits on an archaeological site with two private beaches and its bungalows and villas hidden in the pine hills. Arranged amphitheatrically, terracotta coloured bungalows blend 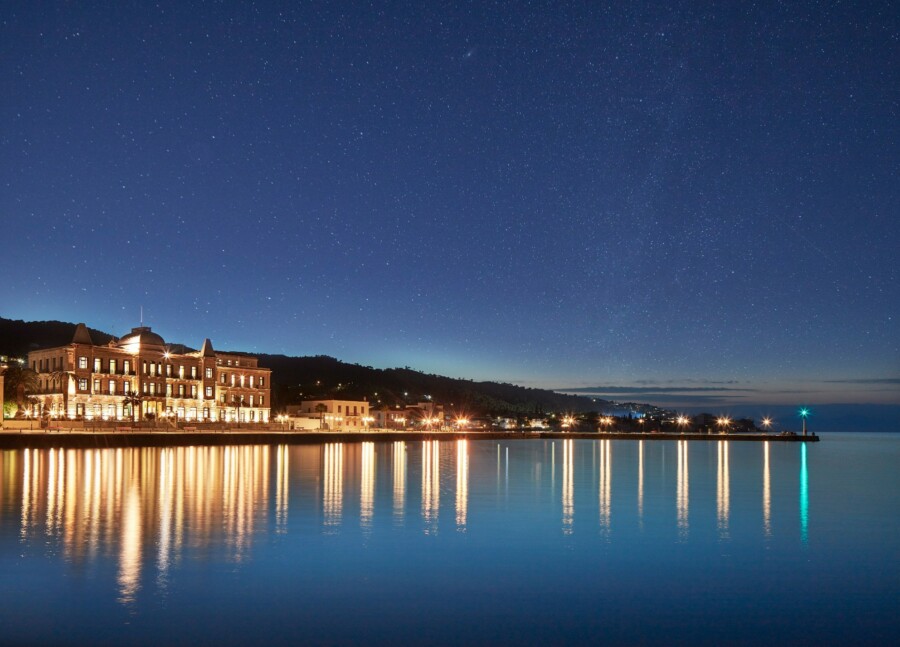 Poseidonion Grand Hotel, which first opened in 1914, was the brainchild of Sotirios Anargiros, a visionary benefactor who was responsible for much of Spetses’ development. Furthermore, it represented the cosmopolitan face of the island and soon became one of its famous landmarks, a favourite destination for the high society, royalty and the wealthy Athenians. Following 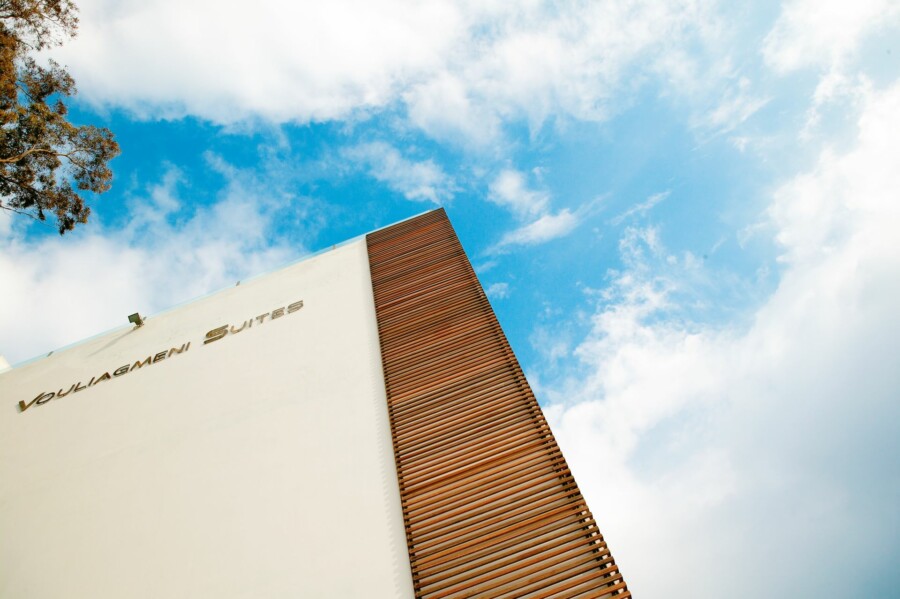 The perfect seaside destination for a short getaway to Vouliagmeni, a beautiful and picturesque peninsula on the eastern edge of Athens, the Athenian Riviera, just 35 minutes from downtown Athens. With its lush garden, Vouliagmeni Suites combines the tranquility and charm of a resort with the luxurious amenities of a city boutique hotel. Thirty-five luxurious 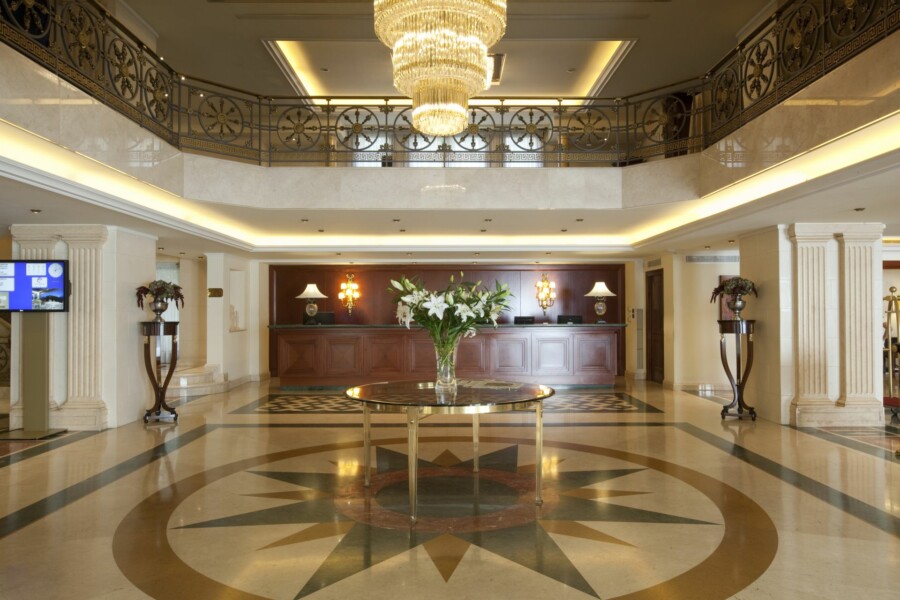 Stately, with the air of an era long gone, the Electra Palace Athens, hospitable and aristocratic, awaits to welcome you in the heart of the city. Classical in its architecture and design, blending beautifully with the noble historical buildings of the Plaka area, the hotel’s elegant luxury is complemented by the majestic views of the