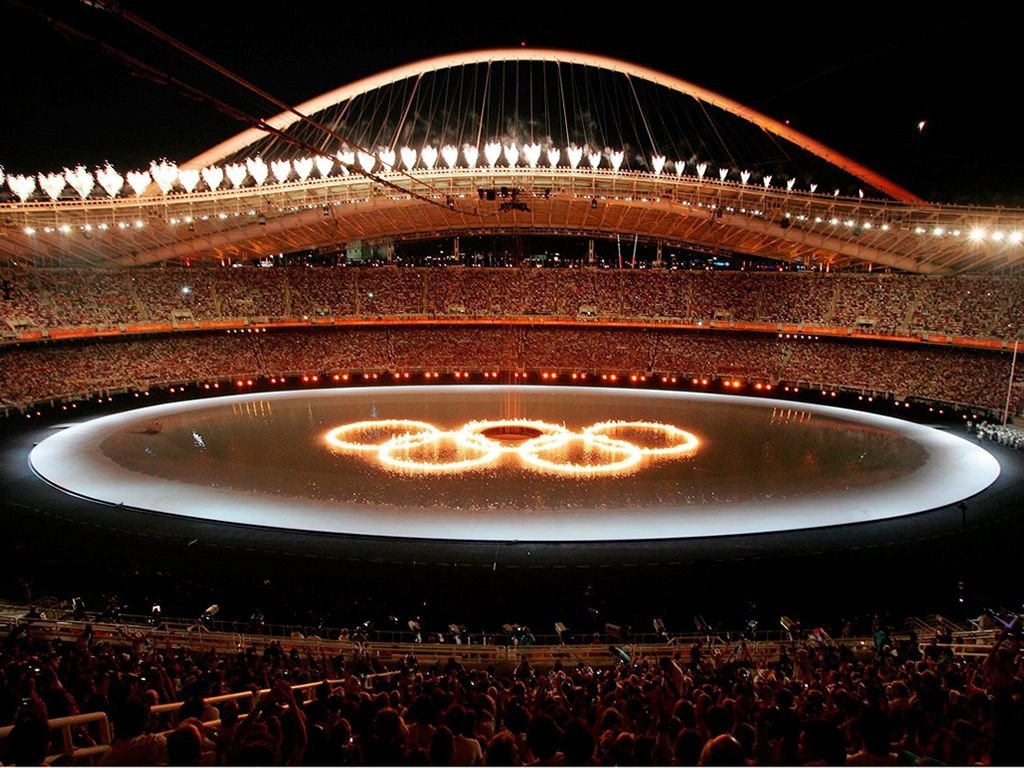 The Olympic Games – The Athens Marathon, the Authentic 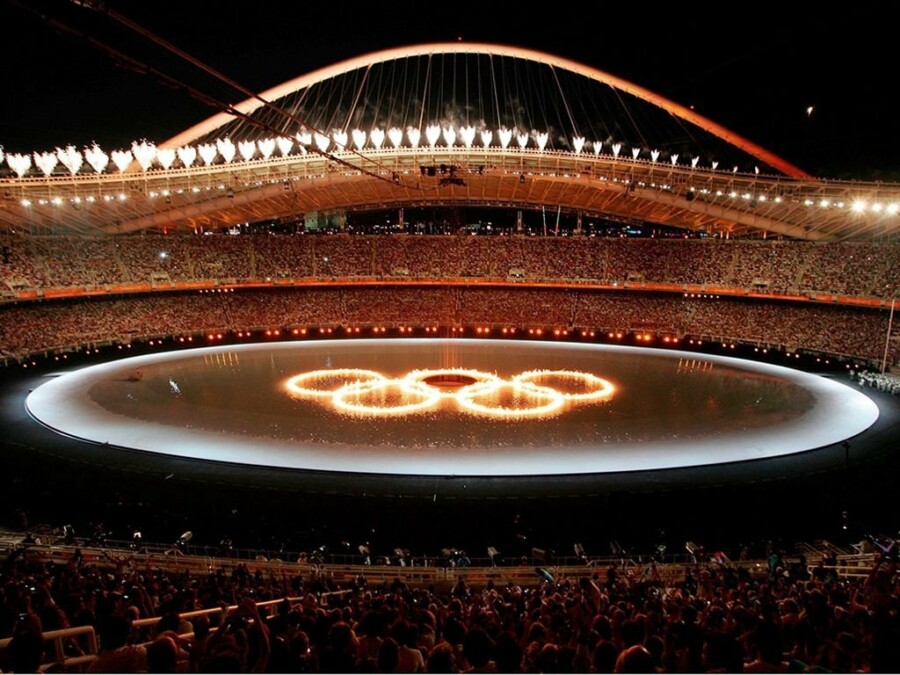 The Olympic Games were born in Greece; the city of Athens played a leading role in establishing and celebrating the Games. 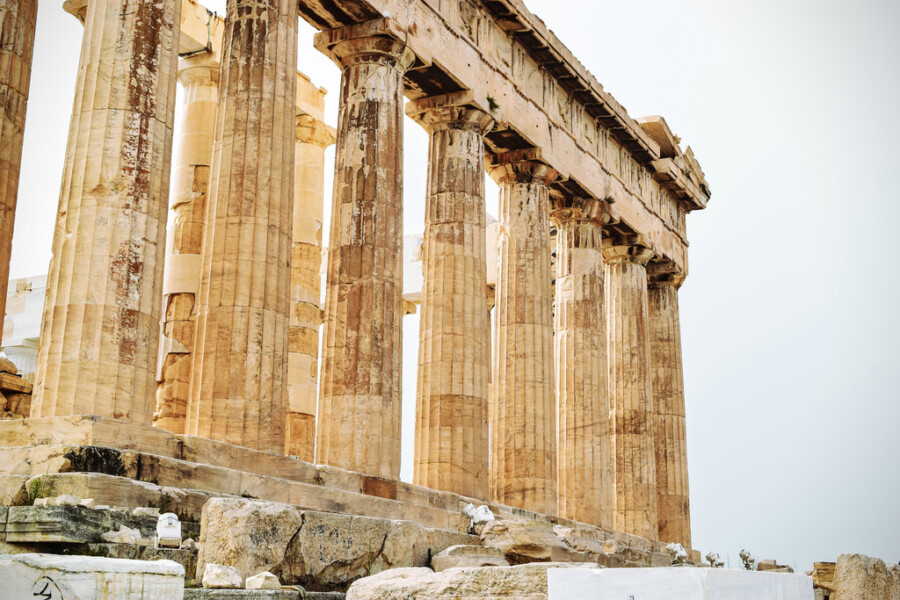 The ancient Greek philosophers considered some notions and applications to be of divine nature. Principles like Moderation, the Golden Mean and Proportion were subjected to in depth analysis. 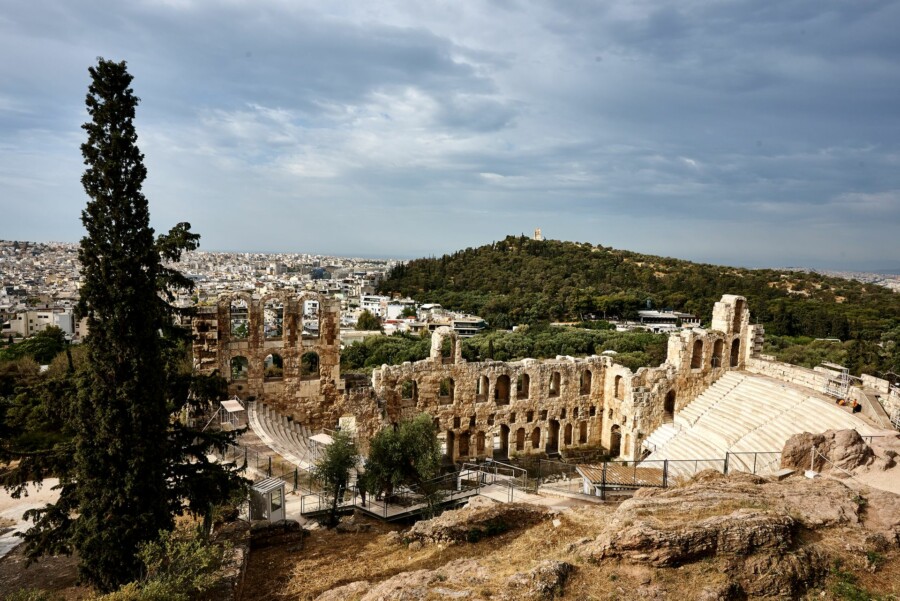 «Amphitheatrical», means: in the shape of a theatre. 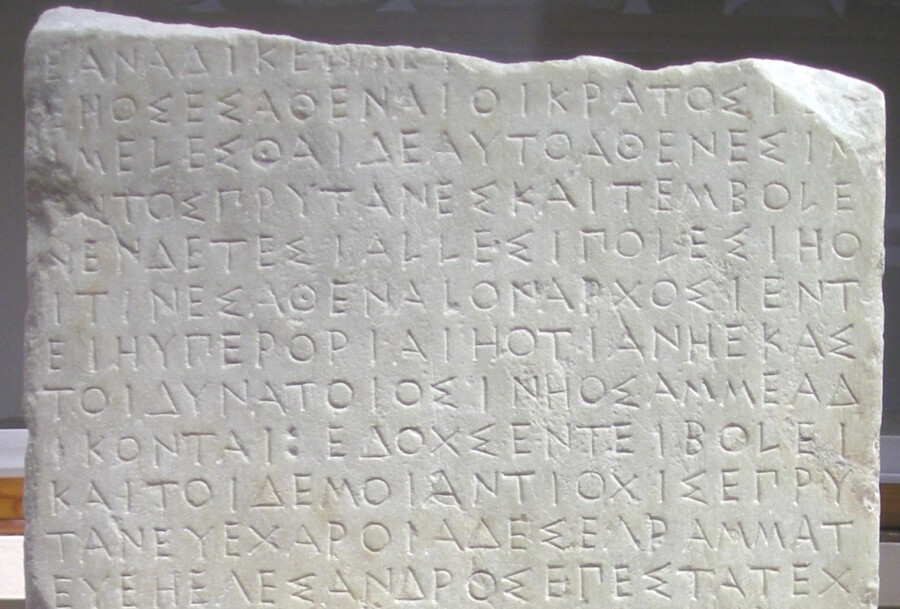 Acropolis, like a jewel, is placed at the highest point. High walls used to surround it. The city’s eternal symbol, the Parthenon, is a sheer architectural miracle! 15,000 laborers worked hard for 15 years to complete it. They carried tons of marble from Mt Penteli, unloaded Libyan gold, Egyptian ivory and Lebanese cedar from the 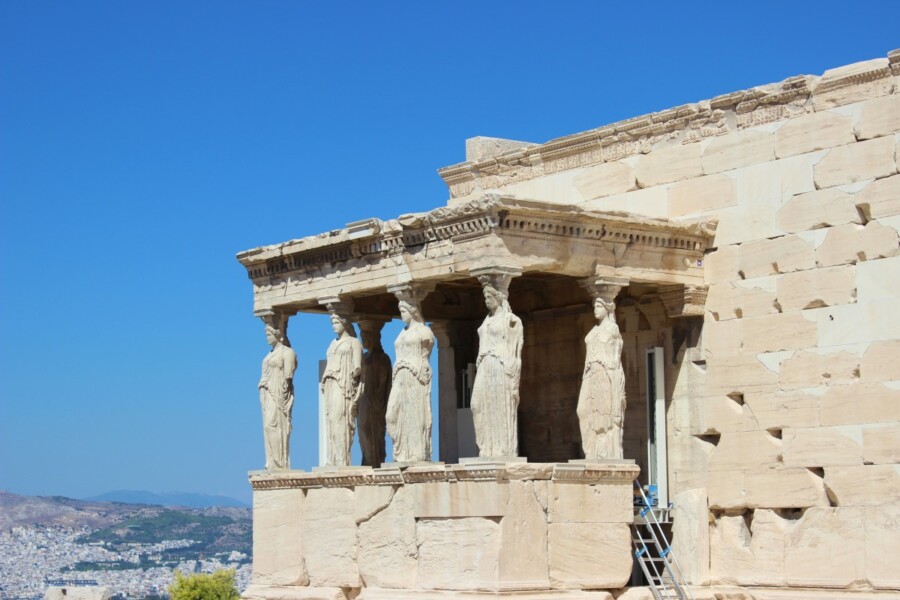 Athena Pallas, divine symbol of wisdom, virtue and military discipline was born in full armor out of her father’s Zeus head with a spear in her hand. She and Poseidon, her uncle, commander of all waters, ended up claiming the same city which was to become the renowned city-state, cornerstone of Western Civilization and birthplace