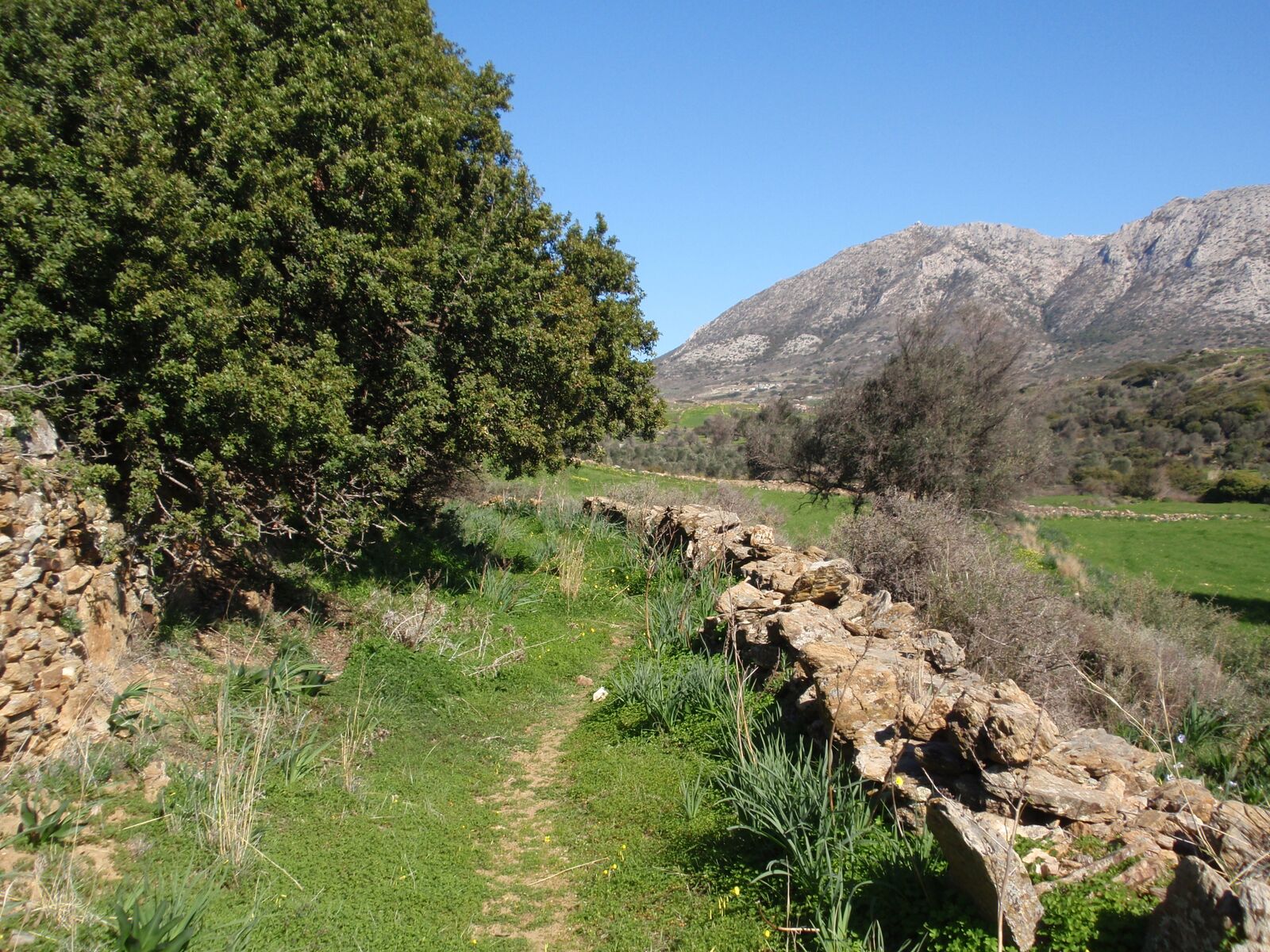 Somewhere between Greek mythology and philosophy, the area of Attica (Attiki in Greek), which holds today’s cities of Athens and Piraeus but also numerous splendid attractions and serene hamlets, was dubbed as the best place on earth to live in. Indeed many Athenians consider themselves lucky to be living in this city and most expatriates sing its praises. The area has one of the best climates on earth and the bluest skies ever, pollution aside.

To be fair, Greece has worked greatly on its pollution problems since the 1980s and the quality of life in colourful Attica has improved significantly. The region is also a quick springboard for many close-by destinations and islands, such as Aegina, Andros, Angistri, Hydra, Kea and Poros. On the mainland itself, attractions such as Cape Sounion, Vravrona, Elefsina, Marathon Lake, Mount Imittos and Mount Parnitha are astounding in their nature, activities and discovery.

The two big cities and surrounding areas host little eateries, shops, traditional hotels and many organisations that encourage sustainability, both locally and further-out regions. Browse through each area to uncover the ‘Eleusinian mysteries’ and so many others in the province of Attica…

Source: Ecotourism-Greece.com find out more about Ecotourism in Athens and Attica